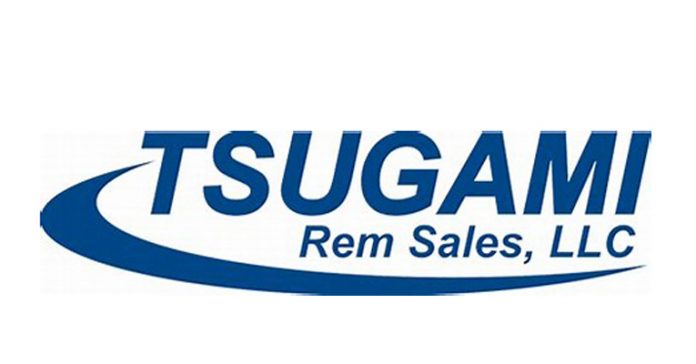 Rem Sales will feature the Tsugami B0386-III, running a live revolver barrel demonstration with a special twist throughout the show. The Tsugami B0386-III is a 38 mm, 6-axis Swiss Type CNC lathe that was specifically designed with heavy cuts in mind. Large linear guides, a three toggle clamping system, and extra ribbing under the spindles are just a few of the Tsugami B0386-III’s engineering advancements. The Tsugami B0386-III comes with powerful horsepower milling spindle motors; increased ability to perform cross milling and drilling features. The eight station, driven back working block allows maximum capability for parts with many complex features. This machines comes with an included chucker conversion kit and Aible programming software.

“We’re honored to be part of SHOT Show 2020 and the Supplier Showcase this year. SHOT Show presents a wonderful opportunity for us to connect with our end-user customer base in the firearms and defense industry,” Michael Mugno, President, Rem Sales, LLC shared. “We look forward to showing off the capabilities of the Tsugami B0386-III in our lobby booth at this year’s event. This machine’s incredibly rigidity make it a great for the market.”

Visit Tsugami/Rem Sales in Supplier Showcase booth 52306 and in SHOT Show booth L100 January 2020 to catch up with sales and engineering experts from across the country. For the second year in a row, Tsugami/Rem Sales is a proud to support the Wounded Warrior Project as a Corporate Champion; sponsorships like this help the organization provide free programs for over 100,000 warriors, family members, and caregivers.

For more information on Tsugami machines or the company’s partnership with Wounded Warriors contact Rem Sales at 866.224.8576 or via email at info@remsales.com.

Since 2003, Wounded Warrior Project® (WWP) has been meeting the growing needs of warriors, their families, and caregivers – helping them achieve their highest ambition. 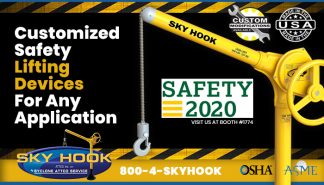