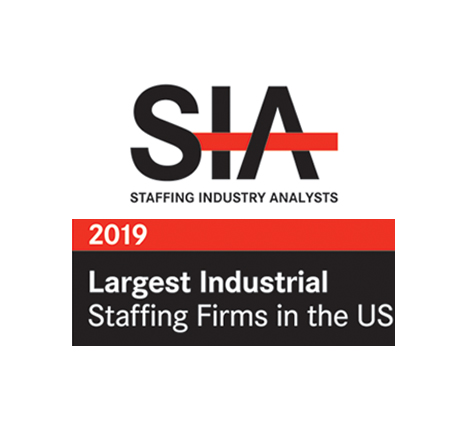 “The growth our company has experienced over the last three decades is a testament to the hard work, dedication, and compassion our employees and associates display on a daily basis.”

This news comes in the wake of many recent initiatives and accomplishments for the company, including: 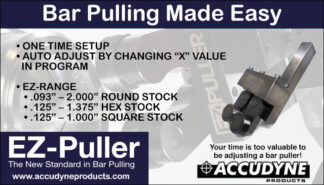